A Creative Forum for the Audio Arts 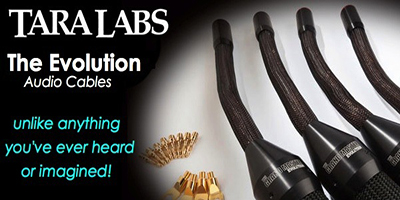 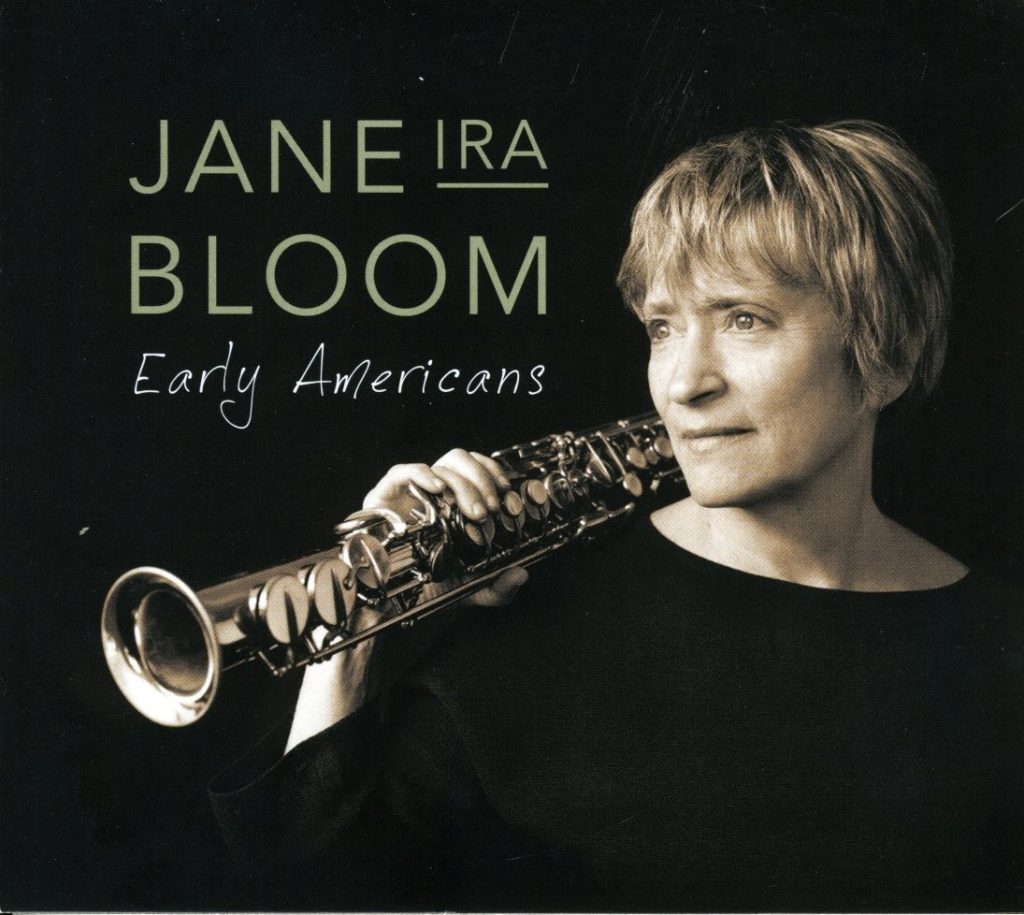 I'm not sure why I started hearing the late Maximillian Schell's heavily accented voice in my head the first time I listened to Jane Ira Bloom's new CD, Early Americans. I suspect it had something to do with reviewing Todd Hunter's Eat, Drink, Play just a few weeks ago and instantly declaring it the first contemporary jazz masterwork I've heard in many years. The obvious answer is that I've had my head buried in the classics for so long that I'm totally out of touch with what's going on right now in the world of jazz. The less obvious answer has to do with kismet, fate, luck, whatever you want to call it.

I said one contemporary jazz classic in 2016, here are two!

I should have expected no less from Jane Ira Bloom. I reviewed her last album, Sixteen Sunsets, back in 2013 and I found her to be the anti-Kenny G, the thinking jazz fan's soprano sax player. That album focused on the Great American Songbook, a softer more approachable collection of ballads that were still lightly kissed by a dry, slightly unyielding pair of lips. Those interpretations seemed to suggest that while love was in the air, we have to have a talk first. Nothing is that simple baby, especially when it comes to jazz.

Early Americans features mostly original compositions by Bloom, and for that reason it scales even higher peaks. She easily tackles the difficult task of making jazz that blazes trails without completely abandoning the more familiar structures of the genre. This is no free jazz freak-out, but carefully measured forays into a frontier. While Todd Hunter's new album is fun and energetic and chock full of flawless performances, Bloom's trio (Mark Helias on bass, Bobby Previte on drums) is more cerebral in its approach—this is a bone-dry martini compared to Hunter's lusty shot of tequila.

That martini analogy is telling; there's something so mid-century about the way Bloom plays her saxophone, something New England in the fall, something Peyton Place after the town is completely destroyed by scandal and no one wants to even get out of bed. After that day, nothing was ever the same again. I've mentioned the dryness of her delivery, but that seems to undercut the emotional depth. Plaintive and dry, yes. Plaintive and dry and slightly aloof, but it's the kind of aloof that comes after putting up a wall to conceal years of hurt and perhaps anguish. To evoke that kind of complex, crazy imagery, there has to be something very special going on.

It helps that her fellow musicians are such beasts. Bobby Previte is such a powerful and versatile percussionist—it takes both tremendous strength and tremendous restraint to create so many different sounds on a somewhat basic drum set without completely overpowering the other performers and obscuring the very subtle shifts of mood. Helias' bass playing is clear-eyed and steady and fluid and serves as an anchor for those times when the other two are nearly ripped away by the inertia they create. While this is Bloom's first trio recording, she's been playing with both of these gentlemen on and off for many, many years—and it shows in the remarkable sense of momentum.

It's actually a gracious gesture when Bloom concludes the album with the lone cover—"Somewhere" from West Side Story. Played solo, it's quiet and soothing and gorgeous yet still thematically connected to all of that prior uneasiness like a bittersweet ending to one of your favorite films. It's a sigh of relief, and a steadying breath for the next day when we have to do it all again.

I haven't yet mentioned the sound quality. When I reviewed Sixteen Sunsets, it was in the Blu-Ray Audio format. I thought it was sent to me for the sole reason that I was one of the few people reviewing new music in that format at the time. I summarized the exquisite sound quality of that disc by noting it was a perfect blend of technology—it was recorded in surround and DTS—with incredible yet simple performances. When this new disc arrived, I instantly thought I'd have to dig out the ol' Blu-Ray player from the garage. 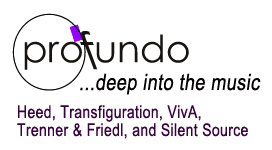 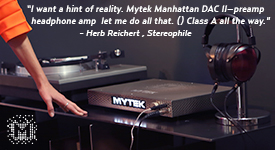 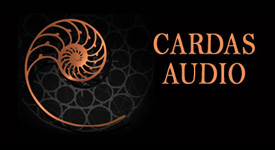 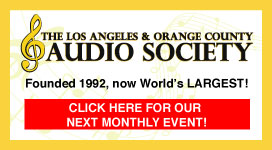 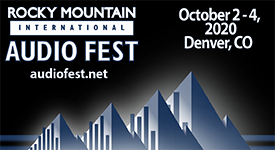 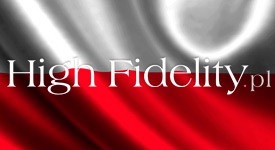 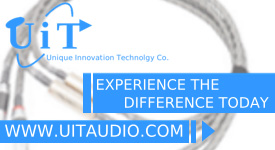 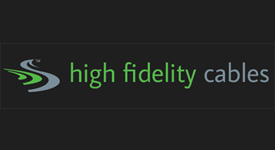 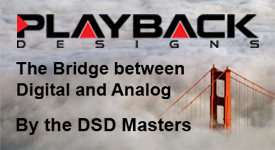 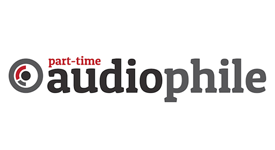 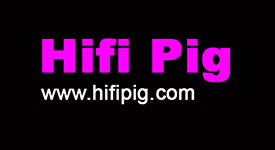